What Your Sleeping Position Says About You

Do you sprawl out on your bed like a starfish at night, or do you curl up like a baby? Does that say anything about the quality of your sleep or even your personality? Well, scientists know a few things for certain. The quality of your sleep affects your overall health, ability to retain information, weight loss success and quality of attention. We also know some important things about each sleeping position, and we’re learning more about them as research goes on.

Side sleeping is the most common sleeping position. It helps open up your airway and reduce snoring, which is why it’s recommended for those struggling with heavy snoring or potential sleep apnea. Side sleeping is also recommended during pregnancy, and the use of strategically placed pillows can make sleeping on your side even more comfortable. For proper spinal alignment, pull your knees in slightly and add a pillow between them. Avoid arm numbness by hugging a pillow and avoid propping your head up with your arms.

In a study conducted by British body language expert Robert Phipps for for budget hotel chain Premier Inn’s “sleep-o-scopes” (a horoscope for sleeping positions), Phipps claimed that those who prefer the fetal position are returning to their comfort zone to de-stress from the day. According to Phipps, fetal sleepers are “conscientious, ordered and like things in their place,” but they can also worry unnecessarily.

Back sleeping is also a common position, and while it can relieve pressure on your joints, it can also exacerbate snoring and sleep apnea conditions.

For a little less-scientific fun, try this Buzzfeed sleep position quiz. According to the results, if you sleep on your back like a starfish, you’re an extrovert who likes to dominate the conversation but aren’t very fun to be around when you’re tired.

While not as many people are stomach sleepers, there is an advantage to this sleeping position if you struggle with snoring. The disadvantage is that it can cause neck strain and, if you sleep with your arms overhead, numbness and tingling. To better align your spine, try sleeping with a flat pillow underneath your hips and another low-profile pillow underneath your head.

According to Phipps’ study, “freefallers” who sleep on their stomachs with their arms up and gripping a pillow may feel like their lives are out of their control and wake up with anxiety.

However, in another study done by relationship psychologist Corrine Sweet, couples who sleep back-to-back and don’t touch are secure and connected. According to Sweet, “This position shows both closeness and independence in the relationship.”

So it seems we don’t have the psychology of sleep positions completely figured out. But no matter your preferred sleep position, we do know that Serta has the right mattress, pillows and other bedtime accoutrement to help you get your best night’s sleep. Not sure where to start? Try our 7-step mattress selector. 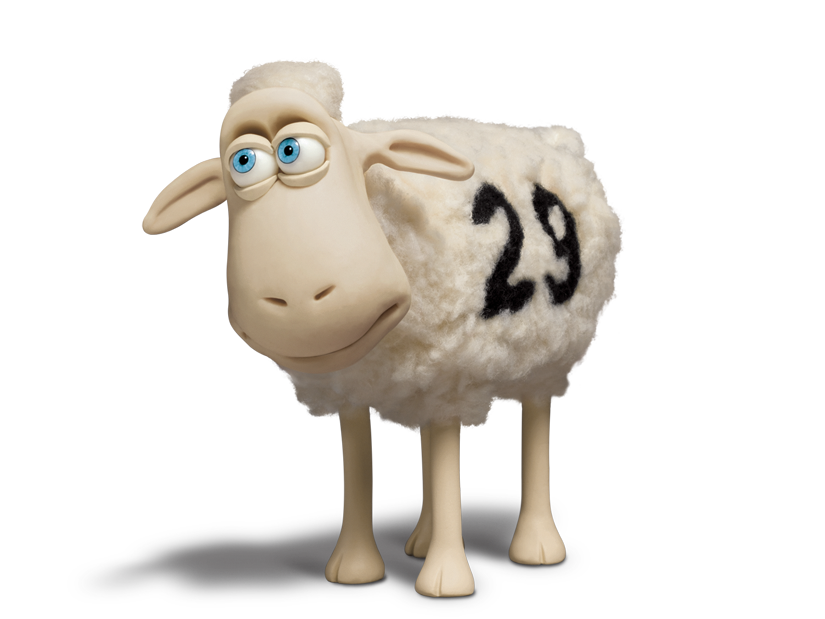